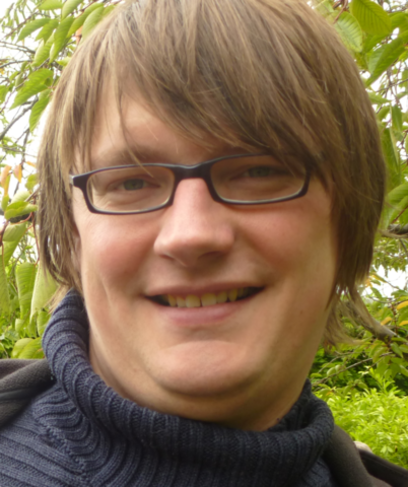 In simulating biological systems stochastically, one modern approach to manage the big number of states and interactions is the so-called Rule-Based Modeling. Here, the individual species are not explicitely considered in computing the possible reactions. Instead the possible reactions are seen as rules, and the species, which are affected by the selected rule are chosen by random. In technichal polymerization reactions the numbers of states and interactions are even bigger. The aim of my research is, to convey the concept of Rule-Based Modeling to such reactions.